The first official images of three upcoming LEGO Friends sets – including41450 Heartlake City Shopping Mall – have been revealed by an online retailer.

A consumer catalogue gave us our first glimpse of the four LEGO Friends March 2021 sets back in December 2020, but this is the first time we’ve seen official box art and product images for three of them, courtesy of a Bulgarian online store.

41450 Heartlake City Shopping Mall is probably the most interesting of the three, giving our mini-dolls their first taste of a retail outlet since 2014’s 41058 Heartlake City Shopping Mall. The back of the box gives us a slightly closer look at the conveyor belt mechanism that operates the working escalator, but we’ll have to wait until we have the set in hand to find out exactly how it works. 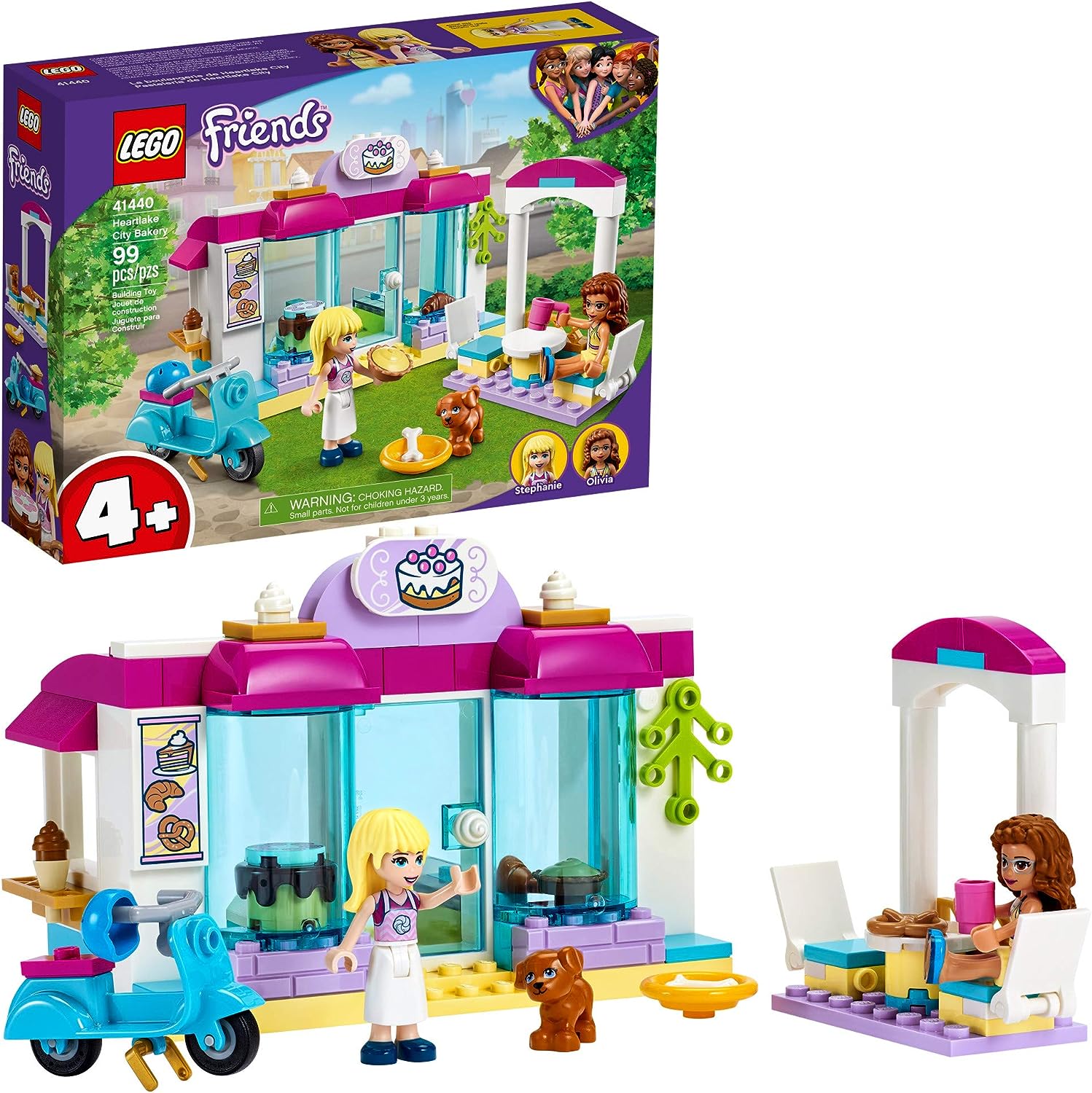 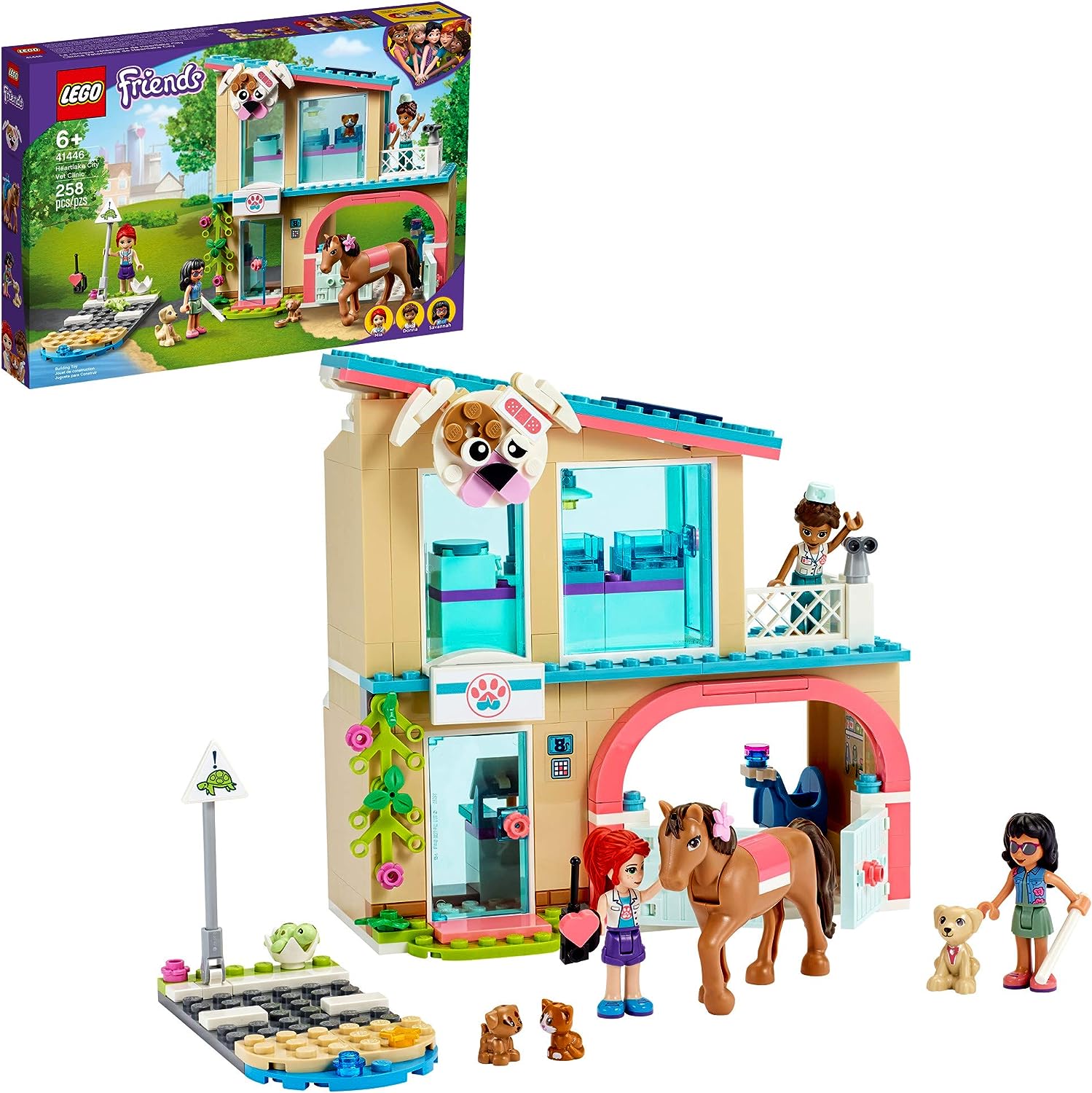 These sets add new elements to the LEGO Friends set. They can be found at 41440 Heartlake City Bakery and 41446 Heartlake City Vet Clinic. The first set is a 4+ set that bridges the gap between DUPLO® and System for younger builders. However, the latter includes many animals to care for.

There’s at least one more LEGO Friends set launching in March 2021 that we don’t yet have official images of, but you can catch a glimpse of 41442 Vet Clinic Rescue Buggy in the New Zealand consumer catalogue. Thirteen brand new LEGO Friends sets launched on January 1 and are available now at LEGO.com – check out the full list here.